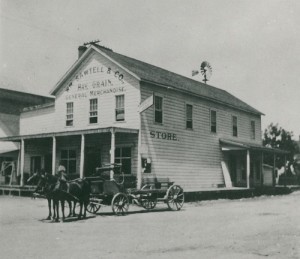 For the past two weeks, we have shared our research regarding Roseville’s history from its humble beginnings, with the mysterious name Grinders, to the growth spurt after the depression that was mentioned in last week’s blog. This week is the third and final part of the series. At least for the next few decades!

After Washington Boulevard was completed in 1950, the Seawell Underpass, helped establish Atlantic and Vernon streets as Downtown Roseville. The south area of town would be predominate with, “Old Town,” located on the northern end of town gradually declining for quite a few decades.

In 1950, Southern Pacific Railroad expanded and updated its local operations, and by 1952, Roseville was the location of the largest, and most modern, railway terminal this side of Chicago. 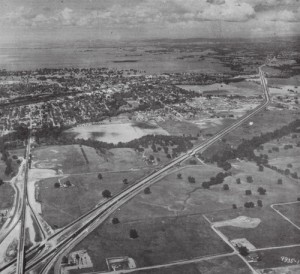 When Roseville voters approved a local form of government with a city manager and a city council, the city really began to take shape. Interstate 80 began construction in 1956 with businesses starting to move from Downtown Roseville to East Roseville along Sunrise Avenue, Harding Blvd, and Douglas Blvd.

In 1960, Roseville’s population had grown to 13,421 with businesses beginning to move into the area. In 1961, the Roseville Shopping Center on Harding Blvd opened with growth continuing throughout the decade.

The early 1970’s was significant as far as Roseville was concerned. On April 28, 1973, massive explosions occurred thanks to a munitions train shipment that was traveling through Roseville. The fire and explosions caused damages in the millions injuring more than 100 people. Thankfully, no lives were lost. A year later, the Roseville Ice Plant was torn down bringing the end of an era to the community that was once called Junction. Roseville continued to grow steadily in the 1970’s with the new Roseville Main Library on the corner of Royer and Taylor streets opening its doors in 1979. 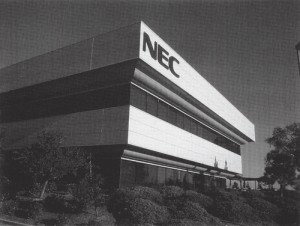 By 1980, Roseville’s population had grown to 24,347 with unprecedented development and growth occurring throughout the decade. During this time, Roseville emerged as one of the top ten fastest growing cities in the entire state with the expansion of NEC and Hewlett Packard contributing to the growth.

In 1985, Roseville bought the old Bank of America Building located on Vernon Street, which after being renovated would become the new Roseville City Hall in 1987. In 1989, the Roseville Auto Mall was opened becoming one of the biggest vehicle retail complexes in the United States.

Even though Roseville saw residential development during the 1990’s, business growth exceeded labor supply with more than 20,000 people driving to Roseville to work every day. 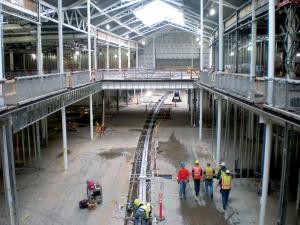 With the expansion came an abundance of development with Del Webb’s retirement community and the Galleria opening for business in 2000. The Roseville City Council also started the RRC, or Roseville Revitalization Committee that would help rebuild and revitalize Downtown Roseville.

When the Vernon Street Town Square was completed in 2013, it became home to several events and activities for Roseville residents and out of towners.