Even if you have lived in Placer County your entire life, you may not know the history of one of the best places on the planet. This week we’re going to talk about Roseville’s history.

Originally known as, “Grinders, Roseville Junction, and Junction,” Roseville began as a stagecoach town and today is the largest city in Placer County. In 2012, its population was 126,323 and at the end of this year, 2015, is expected to reach 133,680.

Before Roseville became Downtown Roseville, it was home to the Maidu Indians and plenty of oak groves. However, when the gold rush drew people to California, early settlers such as Pratt, Atkinson, Fiddyment and Astill raised livestock and established ranches because of the land, which was excellent for grazing. 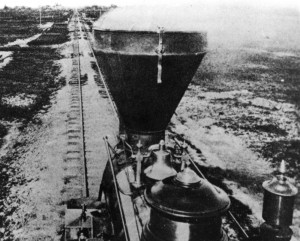 Not much has been written about why Roseville was originally called, “Grinders,” but we do know that when the Central Pacific Railroad came to town in 1864, the name was changed to, “Junction.”

Kaseberg, Doyle, and Cirby were the first investors who established themselves in the town of Junction. O.D. Lambard, a businessman from Sacramento, laid out Junction naming the streets and numbering the blocks. Some of the first streets, in what is now known as Roseville, were Lincoln, Vernon, Washington, Atlantic, and Pacific. 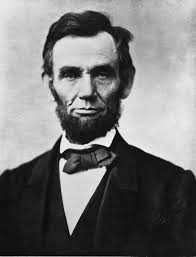 Just as the name, “Grinders,” remains a mystery so does the name, “Roseville,” Leonard Davis, or “Duke,” who was a local historian at the time notes that, “The people of Roseville Junction cast 29 votes for the Republican candidate Abraham Lincoln and 17 votes for Democrat General George McClellan.” This was published in the local paper in 1864 and was the first time the town was referred to as Roseville. 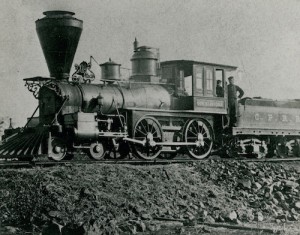 During the 1870’s and the 1880’s Roseville seemed to remain at a standstill, but that changed in the 1890’s when the orchards in the area started to send fruit out of Roseville by rail.

When the Southern Pacific Railroad decided to move the switching yards from Rocklin to Roseville the town saw its first real growth spurt. The move was completed in two years with Atlantic Street being moved back to make way for the new tracks.

In 1905, the Roseville Chamber of Commerce began to consider infrastructure improvements and by 1908, the first issue of the Press Tribune was published.

Although there was opposition from the railroad, public sentiment won out and Roseville became an incorporated city on April 2, 1909. Consequently, when the town was incorporated, “Junction,” was dropped and the city became, “Roseville.”

2 Responses to “The History of Roseville Part One”