Rocklin is about 20 square miles and is located in South Placer County; Rocklin is characterized by rolling hill terrain with 360-degree panoramic views of the Sierra Nevada Mountains to the northeast and to the Sutter-Butte mountain range in the West.

Our neighboring communities are Granite Bay, Roseville, Loomis and Lincoln. Rocklin school district is the #1 ranked schools in Placer County. Rocklin is also the home of Sierra College; a junior college that first started in 1936. Sierra College is ranked first in Northern California (Sacramento north) for transfers to 4 year Universities. Rocklin is also the home of William Jessup University. 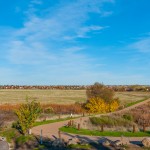 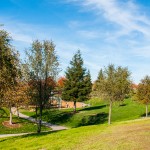 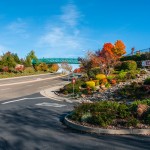 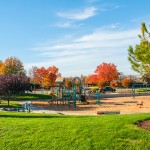 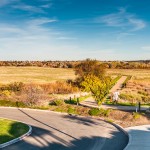 For dog lovers Rocklin is the host to Woofstock a fundraiser for our local Placer County SPCA and is held in Johnson Springview Park. Johnson Springview Park also hosts the summer series of “Evening in the Park” concerts, food, entertainment and movies under the stars which runs from mid-June through mid-August. Rocklin also has a very popular Parks and Recreation program for all ages. Rocklin currently has 30 parks throughout the community, many in our local neighborhoods.

Rocklin also is the home of Mercedes, Porsche and Land Rover dealerships and just down Granite Drive from the auto dealers is Pottery World.

The Sierra Auto Fair is one of the largest car lots for individuals to buy and sell I’ve ever seen and is open every weekend year round at the Sierra College parking lot. (we have pics of this Inna)

Life in Rocklin is good; being close to the foothills for many outdoor activities and close to Roseville for just about every kind of amenity you could imagine.

Roseville and Rocklin border each other and are unique in that they are both close to more rural areas.