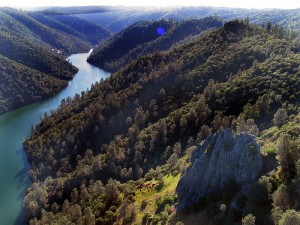 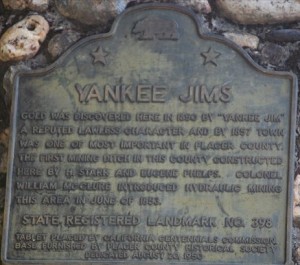 According to historians, Yankee Jim discovered gold in the area near Foresthill in 1850. A perfect example of other Ghost towns in Placer County, and the rest of California for that matter, Yankee Jims grew rapidly and by 1857 was one of the largest gold mining towns in the West.

Although there are many yarns surrounding the supposed outlaw Yankee Jim, the most widely accepted is that he was a bandit from Australia who specialized in horse thievery. Many believe that the area was Yankee Jim’s hideout and while retreating from the law discovered gold. However, Jim did his best to hide his discovery from the rest of the miners and camps and came up with the idea of building a horse corral for his stolen ponies to hide his recent gold discovery. Unfortunately, Yankee Jims secret didn’t stay safe for long and soon the area was teaming with gold hungry miners looking for a piece of the pie. 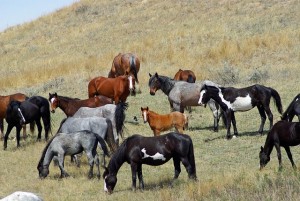 Jim didn’t have a clue that his little mining camp would soon turn into a burgeoning town quite similar to Last Chance, which was just a few miles away.

In 1852, the miners discovered Yankee Jims penchant for stealing horses and wanted to hang him in the town square, but Jim was able to escape leaving his gold behind. Even to this day, would-be miners search the ruins of Yankee Jims in hopes of finding Yankee Jims forgotten gold.

By the end of 1852, Yankee Jim escaped to San Diego, but was soon arrested for theft and larceny. His hanging sentence was anything but normal, with Jim keeping his feet on the wagon until the horses finally pulled away leaving him hanging to death.

A few years later Thomas Whaley would buy the property where the hanging took place building a home for his family. From the moment the family moved in they could hear footsteps and were convinced that it was indeed Yankee Jims ghost.

Today visitors from all over the world come to the Whaley House, which is listed as one of the most haunted homes in America.

There is not much left of the town of Yankee Jims and is just another one of the many Ghost towns in Placer County that did not survive.

If you would like to know more about Placer County, and possibly buy property in the area, schedule an appointment with Placer Living today.