Hours are Tuesday – Saturday 10am till the dogs are done!

My son calls, “Mom, can you pick up Holly at the Christine’s, she’s done and I won’t be back for a while”, of course I will anything for my grand dog!  Christine’s shop is Wash and Wag Grooming; we’ve been taking our dogs there for at least 10 years and wouldn’t think of going anywhere else.  One always wonders and hopes that their pet is taken care of with love when they leave them at the groomers.  God knows we’ve all heard horror stories!  Not at Christine’s shop, I know for a fact that she always treats her animal clients with the upmost of care.  Years ago I had two German Shepard’s, Yukon and Donner, Donner was a real pain in the butt, she hated being away from me and the only way she’d not whine and bark constantly was to be in the same cage as Yukon.  Once Yukon passed away and Donner had to be left by herself she was awful, she wouldn’t shut up.  Christine figured out that if she let her roam around her shop she’d be quiet.  One day I went into pick up Donner and there she was with a big beautiful bow tied around her muzzle so she’s couldn’t whine and bark, it was priceless!  You see, Christine really does go all out to make sure your animals are taken very good care of!

When I asked Christine what the best part of her job was she quickly replied, “seeing the before and after!! I’m also able to help my client’s monitor the health of their dogs, when I see them on a regular basis, sometimes I might notice something that they’ve not seen and can alert them so they can have it checked out by their vet.  I also love being with the dog’s throughout their life, being around them from puppyhood until their senior years.”

Christine’s been grooming dogs, horses and even cats for 25+ years.  Animals are a giant part of her life.  She enjoys showing her Golden Retrievers Mona, Monkey and Pink.  Christine also loves her horses; I’ve run into her and her daughter riding the trails in the American River Canyon a couple of times.  Along with loving animals Christine also has 3 great kids that she’s very proud of; Casey 23, Chelsea 21 and Desiree whose 16.  Christine told me that her youngest daughter Desiree is currently working with a professional handler grooming their dogs.  Being a single Mom since her oldest was 8 the girls have grown up helping their Mom in her shop. 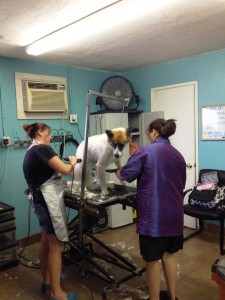 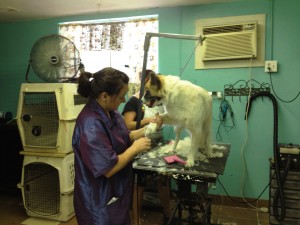 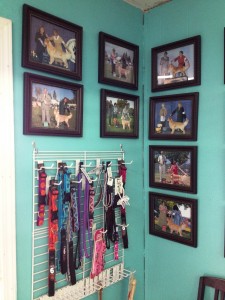 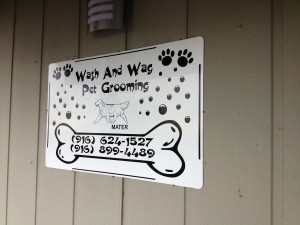 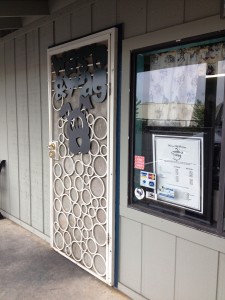 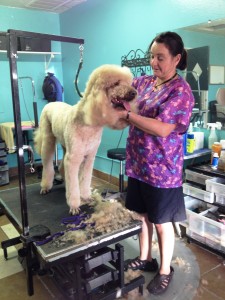 A few of the homes available in Rocklin: