Penryn is just over 5 miles northeast of Rocklin off I-80 and in the Sierra Nevada foothills. Penryn was first known for its Granite which was started by a Welsh immigrant named Griffith Griffith in the mid 1800’s. In the beginning the RR and locals called it Griffith’s Granite Station but Griffith wanted to name it after a Quarry he and his father both worked at in North Wales called Penrhyn Slate Quarry. So after dropping the H the “town” was named Penryn. 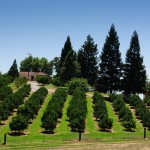 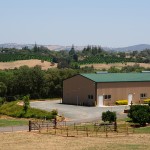 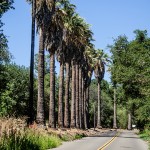 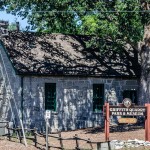 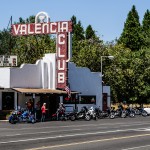 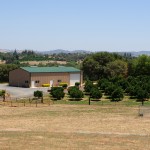 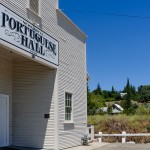 Penryn’s known for its palm trees that line either side of English Colony Road. The old timers say that these were planted to attract people from the old country to move here.
Taylor Road runs right down the middle of Penryn and prior to 1966 and I-80 being built was Highway 40. Back in the day the cars would over heat when they were headed to the Sierra’s so all the small towns along the way were stopping points to fill the radiator, get gas and food.
On the corner of English Colony and Taylor Road sits the Historic Valencia Club caddy corner from Griffith Quarry Park. The Valencia Club is still a popular place known for its live bands, dancing, bar and food.

Penryn has many Mandarin Oranges groves scattered across the hills and there’s great road bike riding throughout the foothills. Most homes sit on property ranging from 1 to 5 acres and many people have animals.